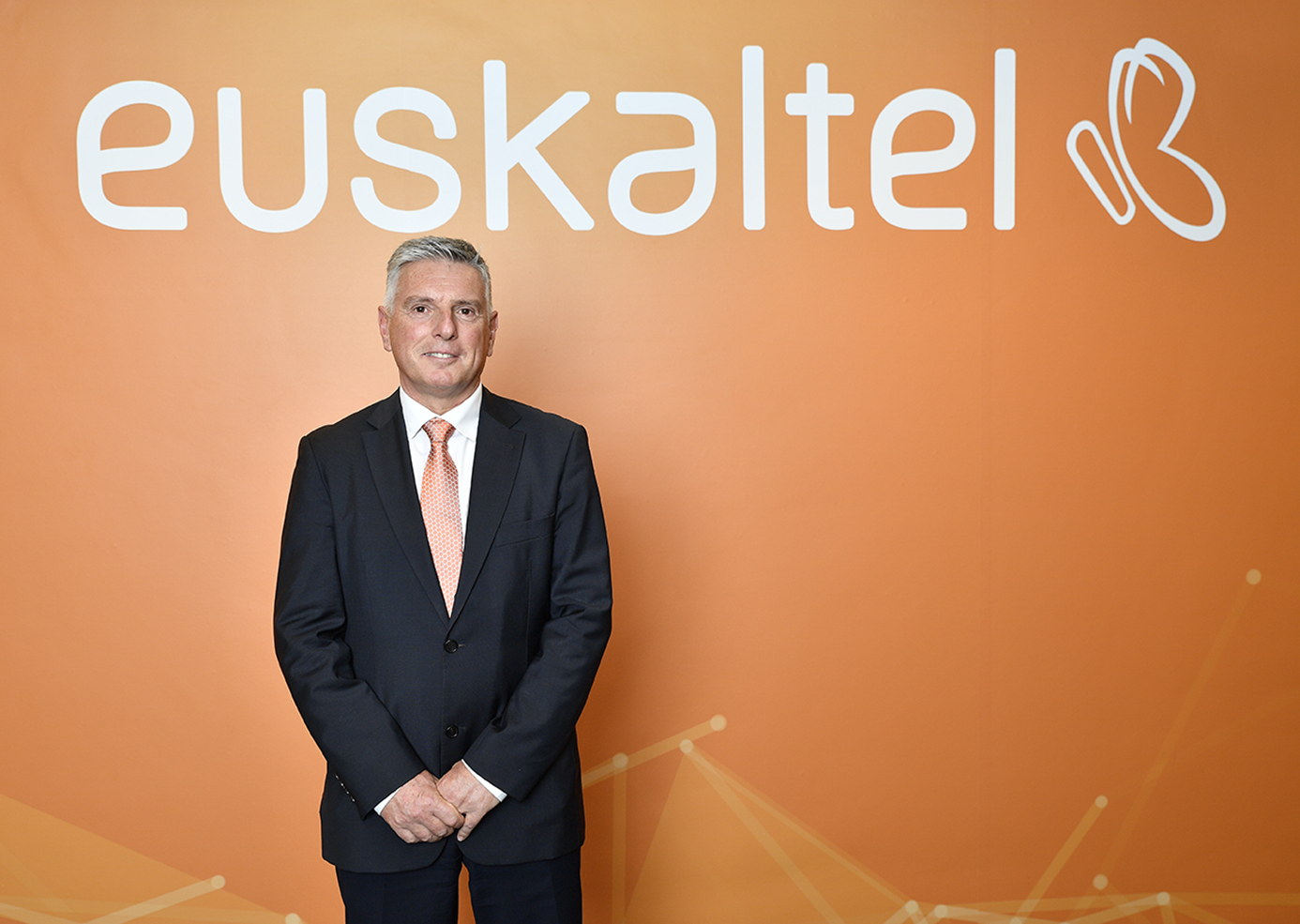 Xabier Iturbe has a degree in Economics and Business Studies from Deusto University and an MBA with a finance speciality from the Stern School of Business at New York University. He has held management positions in leading companies in both the telecommunications and finance industries and for more than 10 years he has been a member of various boards of directors and has sat on the governing bodies of several foundations.

The Group's chairperson has already held several senior roles within Euskaltel: finance manager (1998-2000) and head of finance and control (2000-2008), so he understands the company's structure and relationships with shareholders and investors. 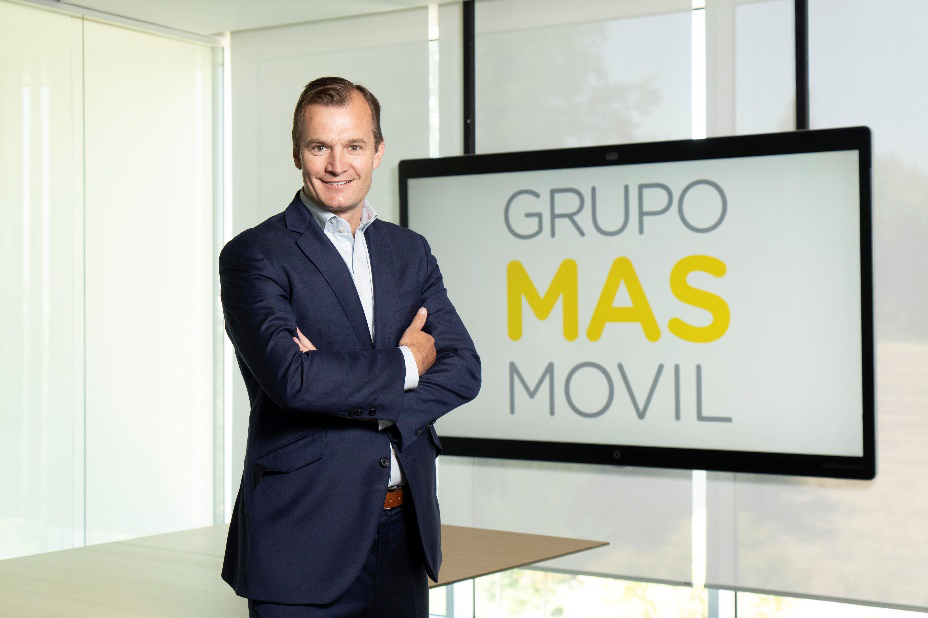 Based in Madrid for more than 15 years, he trained as a carpenter and holds a law degree from the Universities of Graz (Austria) and Trieste (Italy). He also studied for an MBA at the Instituto de Empresa (I.E.) in Madrid and at the SDA Bocconi School of Management in Milan.

"Meini", as he likes to be called, worked for five years as a consultant at McKinsey & Company, developing projects in several European countries such as Austria, Germany, Italy and Spain. In 2006 he decided to found MASMOVIL with the intention to offer telecommunication services at an attractive price and with the best customer service.

After overcoming the typical challenges of a start-up in the first 7 years, MASMOVIL acquired companies such as Ibercom, Xtra Telecom, Pepephone, Yoigo, and later, Llamaya, Lebara, and Lyca and became the fastest growing operator in Spain and a solid fourth telecommunications operator in the market, with its own fixed and mobile infrastructures.

After a successful period on the Mercado Alternativo Bursátil (MAB), MASMOVIL debuted on the Official Stock Exchange on 14 July 2017, and in June 2019 made its entry into the largest Spanish index, the IBEX 35. Following a successful takeover bid valued at €5,000M launched jointly by the CINVEN, Providence and KKR funds, MASMOVIL was delisted from the stock exchange in November 2020, becoming a private company.

Today, and in approximate figures, MASMOVIL has more than 1,000 employees, 12 million mobile and broadband services, more than €2,000M in revenues and more than €600M in EBITDA, more than 26 million homes available with fibre optic and its customers are the most satisfied in the market.

View Board of Directors